Back in Tux! Came with the early morning flight from Helsinki. This is the seasons first race camp! Pretty awesome! I'm getting excited to start racing again, enough training let's do the real deal! 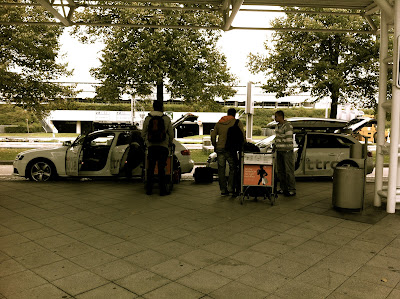 Tomorrow's supposed to be bad weather but it should clear up in the afternoon! We might still go to Sölden for training this weekend, but it depends on how the surface is over there. Last year it was really good for a day, but after the Austrians were done with their training they 'accidentally' broke the surface completely so the slope was full with ice balls. But latest we're leaving for Sölden next weeks Thursday! 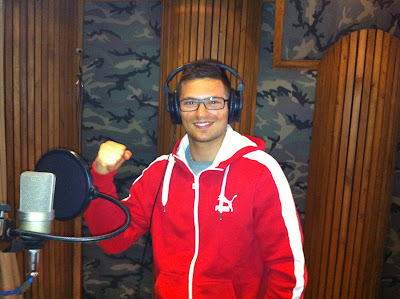 Did a radio commercial for Bridgestone yesterday! Was pretty fun. Felt like a rapper shouting into the mic, but luckily I didn't have to sing... It should start airing next week on Radio Nova! Keep them ears open!