As most of you probably know, last season was tough. I fought a lot with my body and at many times I just couldn't wait for it to be over so I can repair my body and mind. I crashed in the last race in Lenzerheide, and luckily I didn't hurt myself too bad but I already had a surgery waiting for me on Monday right after the last race weekend. Two hernias had been growing bigger since my Pitztal-crash almost 5 years ago,  and one of them was in a deeper side-muscle in my stomach which affected the whole muscle balance in my torso and probably also caused my prolapses in the lower discs in my spine. 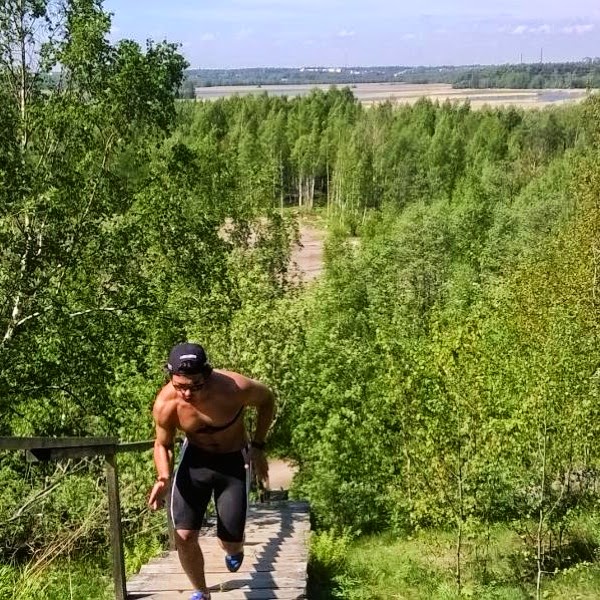 Four and a half months was a long enough break from skiing for me to get my body in better shape. The first months was a combination of rehab and physical training. Important for me was also to go for a much needed vacation with my girlfriend! In June, July and August I could train much harder with the focus still on strengthening my torso but also on muscle power, stamina and endurance. Muscle power training especially needed some imagination because I couldn't and still aren't aloud to load heavy weights on my back or lift heavy, so big weight squats and snatch's are out of the question. 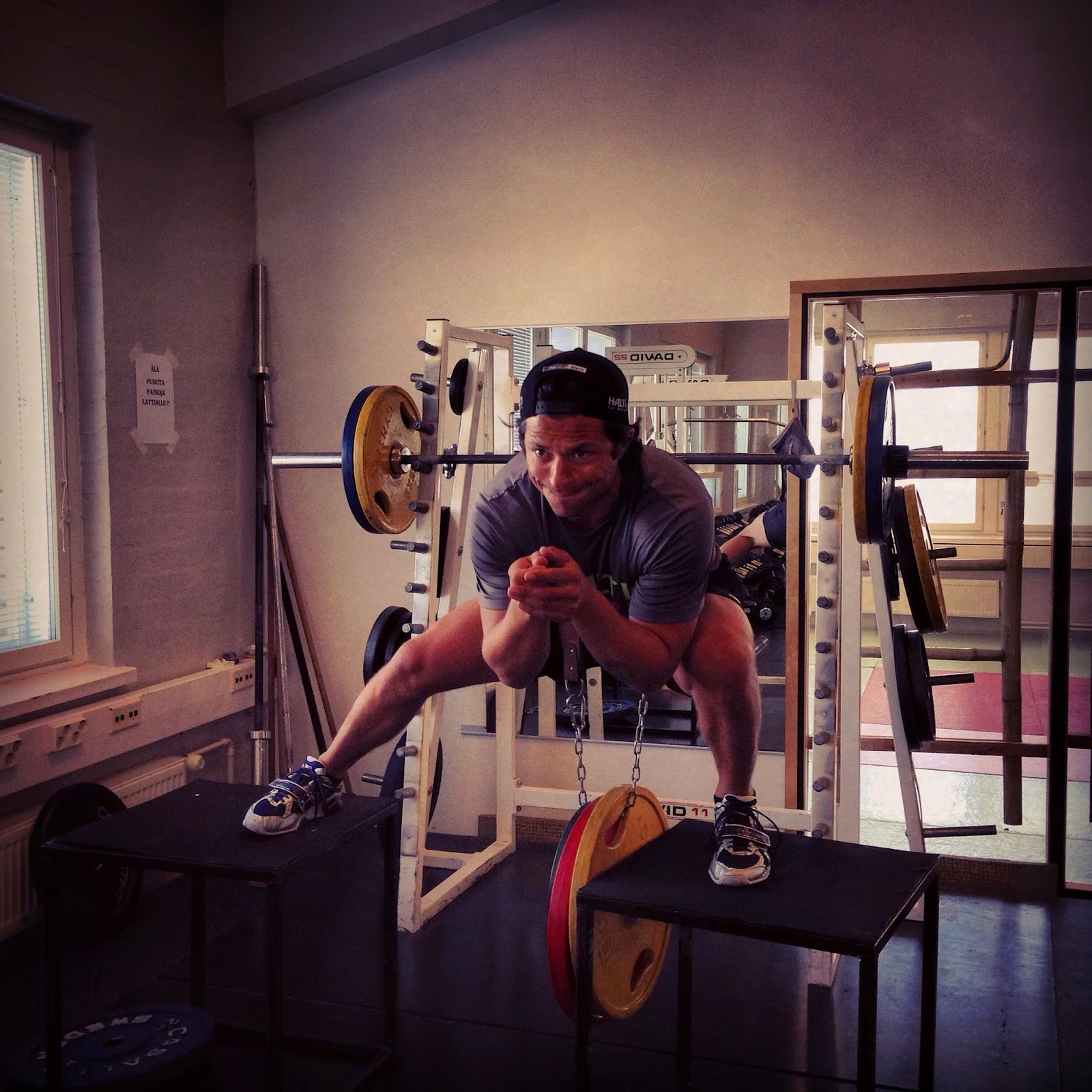 I mainly focused on one legged exercises and it worked well, I feel that my power levels are as high as before at a high standard. I could take quickness and agility training also in the program about 1,5 months ago and to do them without a slashing pain in my lower back is a relief. I still remember the feeling in the quickness-training the evening before the Alta Badia race. I couldn't even make a proper quick sidestep or actually do any fast movements…  That's in the past now, and I've had enough thinking about last season so I'm not going to talk about it anymore. 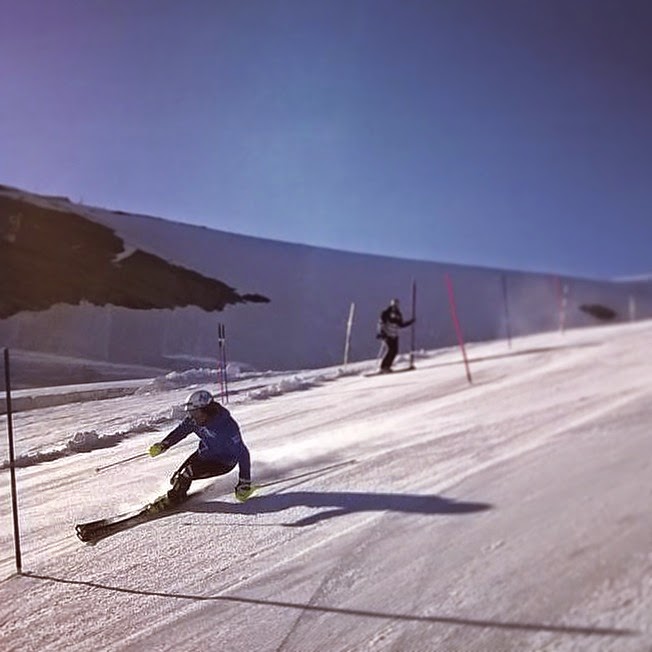 I'm in Saas Fee on my second camp at the moment. Here we've been blessed with clear sky and a hard surface so the soft conditions in Stelvio are already forgotten! So good that I even could sacrifice a perfect day for slalom training!! ;) First time in two and a half years and I must admit it was fun slapping the gates. I'll take it back on the program this year mostly for variation to my training, but let's see if I start some races also. Tomorrow it's back to GS again! 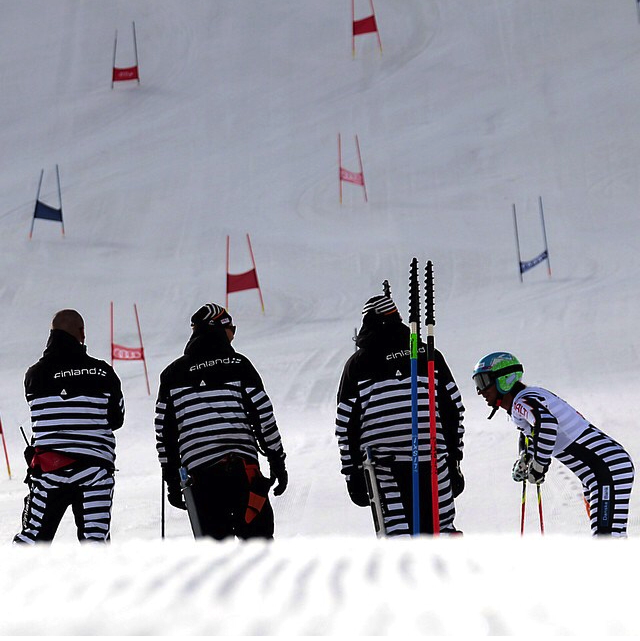 Hope your all doing well!
Marcus