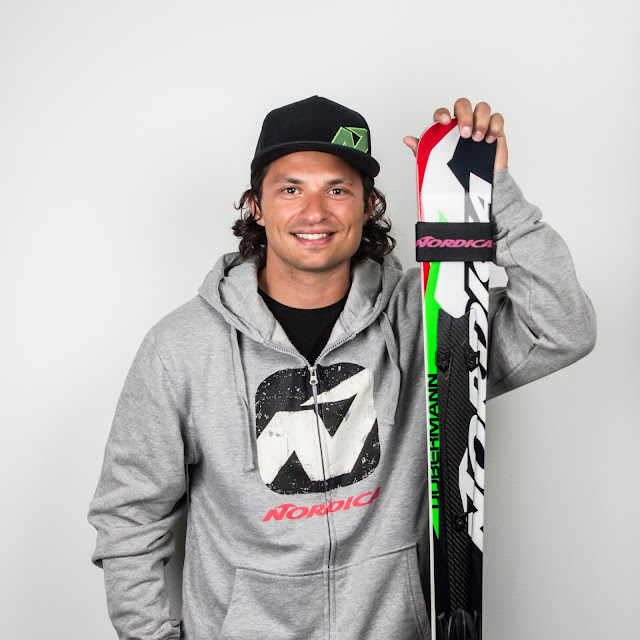 My contract with Fischer ended this season which meant I had the possibility to also test other ski brands. Switching to a new brand is a lot of work but also very motivating, especially if you have some years behind you already. I was really convinced with Nordica's skis and boots after a few days of testing with their very motivated team! 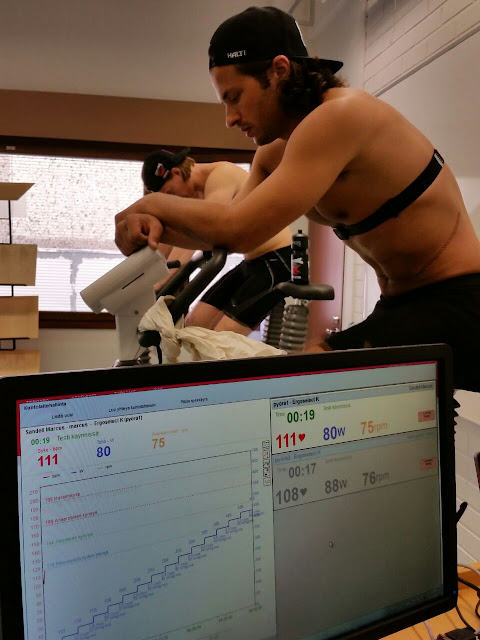 The Finnish Combi (?!) team; Samu, Eemeli, Victor and me, leave for Les Deux Alpes in a few weeks. Normally we've always started the season in August, this year we changed it around a bit which allows us to focus even more on the fysical training before a longer camp in Ushuaia beginning in September.
There's still some summer left though to enjoy so let's not think about skiing quite yet. 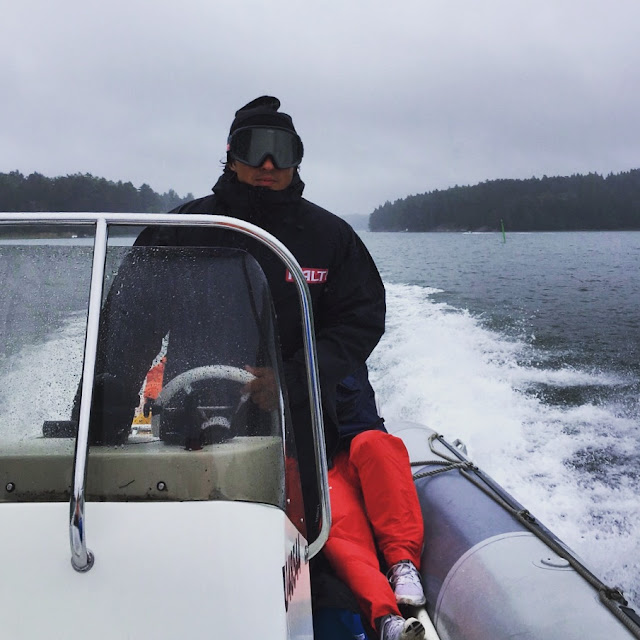 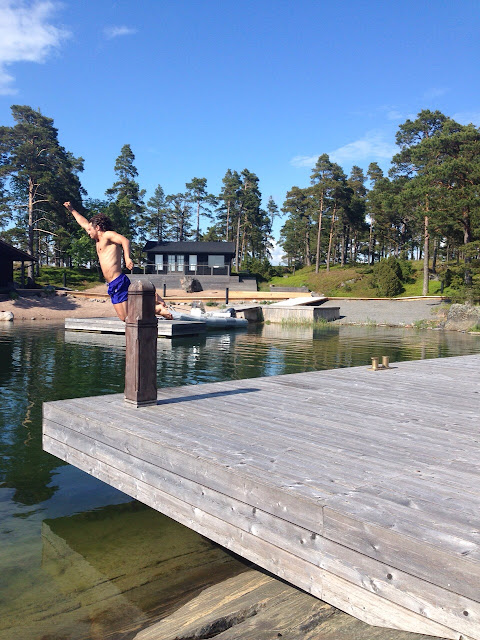